Every year for the last few years I have had the opportunity to attend the Shepherds' Conference hosted by Grace Community Church in Los Angeles, CA. My first trip came when after a very challenging year in ministry the deacons of Franconia Baptist, unbeknownst to me, purchased an airline ticket and paid my conference fees. They did not ask so much as put me on the plane :) I'm so blessed that they did. The conference has been a constant refreshment to my soul. The church members at GCC are amazing. Around 1,000 of them volunteer to serve the thousands of pastors and church leaders in attendance at the conference each year, many of whom are a little roughed up when they first arrive. 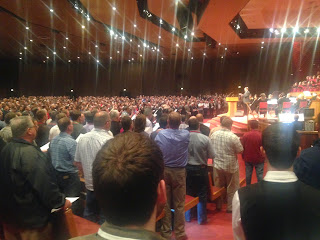 This year's conference was titled "The Inerrancy Summit." John MacArthur called for the addition of a fourth day to allow for as many pastors and theologians as possible to speak on biblical inerrancy. With several decades having passed since the creation of the ICBI (International Council on Biblical Inerrancy) and their Chicago Statement which attempts to define inerrancy MacArthur felt that it was time to refresh the conversation. Speakers included well known pastors such as Alister Begg, Mark Dever, and Steve Lawson as well as theologians such as Al Mohler, G.K. Beale, Carl Trueman, and R.C. Sproul. The case was made and remade for the importance of holding to the inerrant Word of God. I would highly recommend you listen to some of the messages freely available at www.shepherdsconference.org. 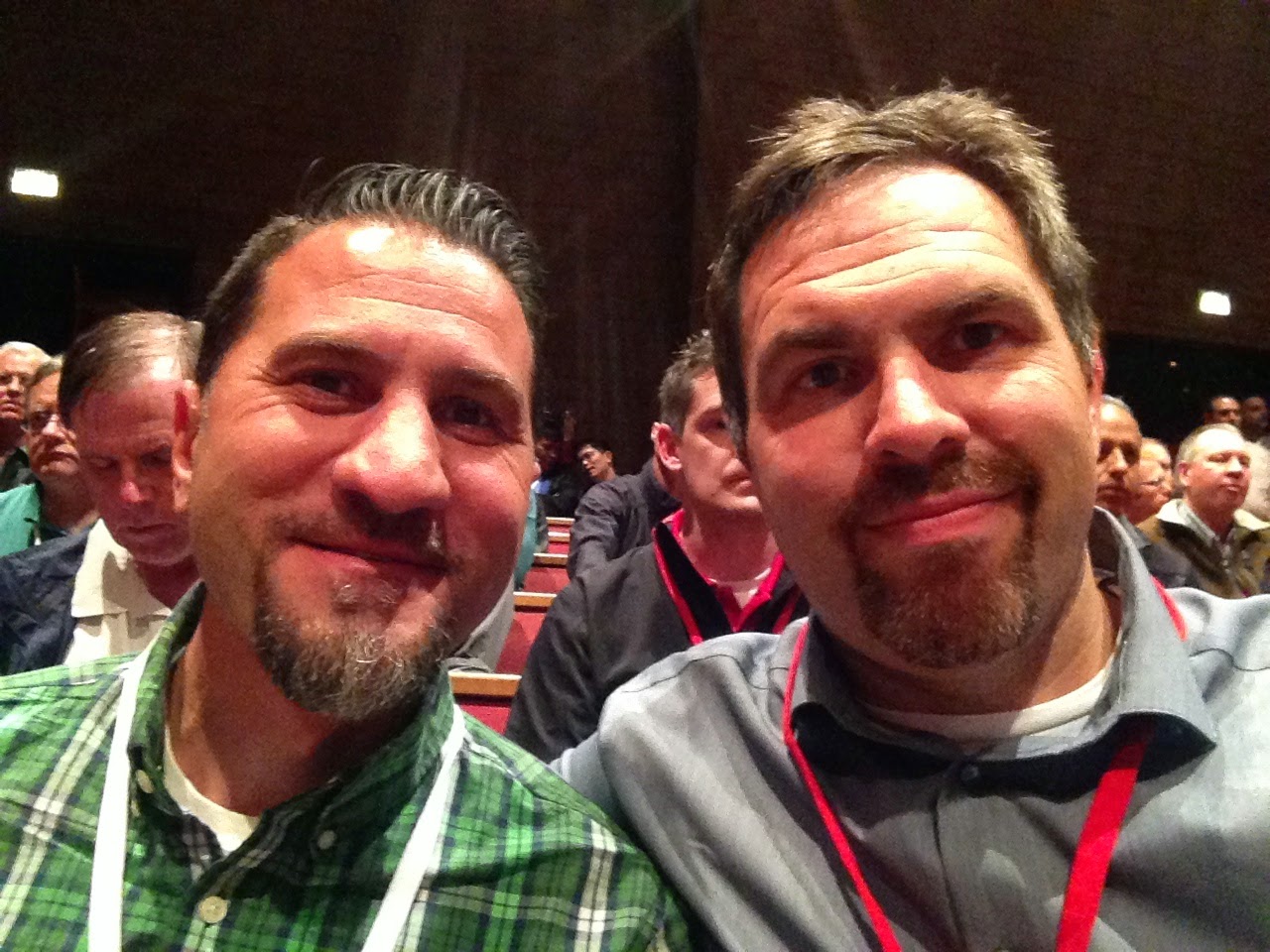 The Shepherds' Conference has also turned into an annual opportunity to spend time with my dear friend and ministry partner Kevin Bult. One of the first times I went to the conference I turned around and was shocked to see Kevin standing in line for something. One of his supporting churches wanted to bless him and neither of us knew that the other would be there. Since Kevin and I will be serving together at Puebla Bible Seminary you can imagine how a conference like this gives us a good opportunity to think about the spiritual needs of PBS. Over the last couple of years we have had the chance to talk with a number of the faculty and administration at the Master's Seminary who have all been very encouraging of our work in Mexico. We look forward to seeing what God may one day do with these newfound relationships as we seek to train pastors and ministry leaders in Mexico to faithfully handle the Word of God and make disciples for Jesus Christ.


Posted by Aaron and Carrie Kraft at 7:56 PM